What is the Deal with Tiny Houses? 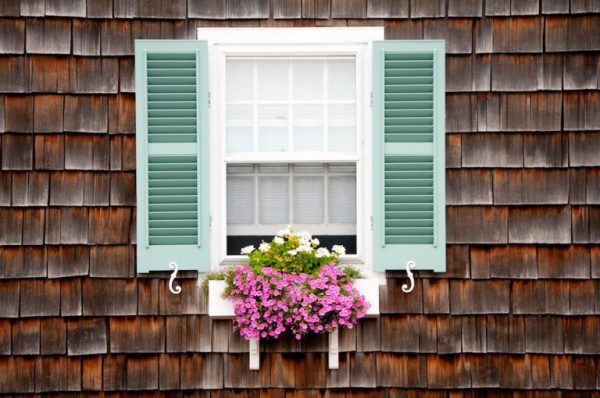 While tiny houses may seem strange and uncomfortable to the average person, their rise in popularity didn’t come without reason. For example, during the housing crisis of 2008, tiny houses became an affordable, ecological, and adorable alternative to standard residential living. In fact, the origin story of the tiny house is actually a pretty interesting one. Tiny houses go waaay back to 1854, where famed poet and author Henry David Thoreau took a two-year sojourn in his teeny-tiny 150 square-foot cabin, which he profiled in his novel “Walden”. According to him, living in his tiny house catalyzed a deep spiritual experience, as it gave him a better sense of self and a greater appreciation for experiencing life at large by cutting out the pomp. There’s a great Washington Post article profiling the lessons and experiences he’d gained, and you can read it here.