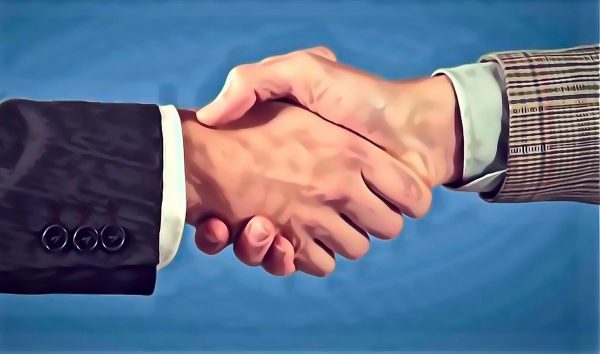 More than half—52%–of Americans say they’ve lived next door to what they consider a “nightmare neighbor.” And because of that, more than three-quarters say the potential neighbors would be a factor into their decision when choosing a new home to buy, according to a new survey from Ally Financial of more than 2,000 consumers.

Distance may be key to feeling the most neighborly. More than half—54%–say they prefer to live in neighborhoods where neighbors are far apart. Only one-quarter of respondents say they prefer close proximity to their neighbors, the survey shows.