‘Amazon Effect’ on Housing Is Real 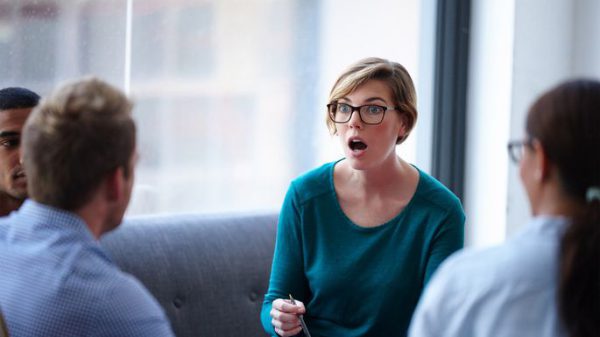 One year after Amazon selected Arlington, Va., as its second headquarters site, home prices and sales in the surrounding area continue to surge, a new study from realtor.com® shows. “Massive inventory shortages, sky-high price spikes, and a blistering pace of sales are now the norm in the metro surrounding Amazon’s second headquarters, propelling it to one of the nation’s hottest housing markets,” realtor.com® notes in a new analysis.

New York City, on the other hand, hasn’t fared as well. New York City was initially chosen as one of the two markets for Amazon’s headquarters, but in February, Amazon backed out of that portion of its plans. New York City has seen a 15% decline in home sales and home prices year over year, realtor.com® notes. At the time of Amazon’s initial announcement, New York City had seen a surge of 50% in sales.