Is That Fixer Upper a Good Deal? 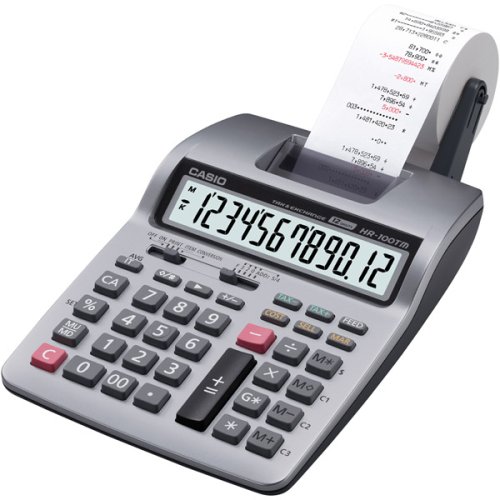 But a new study from the remodeling site Porch.com, based on a survey of more than 1,000 homeowners, shows that the majority of fixer-upper homeowners who thought they could save money actually ended up spending about the same or more than a move-in ready home.