Buyers Are Losing Sleep Over Moving 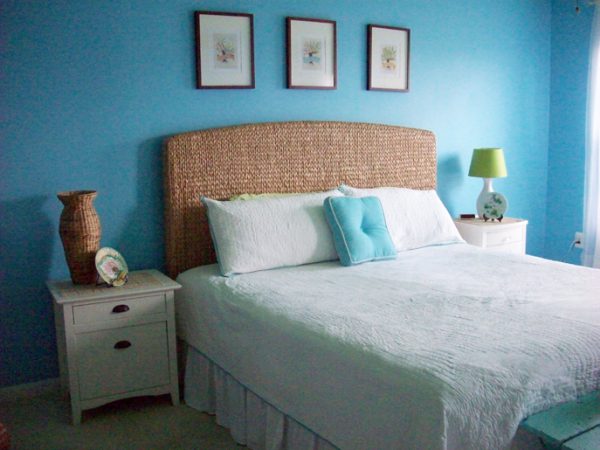 Moving to a new home can impact sleep quality, but how long can you expect sleep schedules to be disrupted? Returning to normalcy can take longer than you might think.

Healthy Sleep, a firm that researches sleep quality, surveyed more than 1,000 Americans who moved in the past year to learn how the move affected their sleep and how they eventually got a better night’s sleep after their move.

Sixty-four percent of respondents said their sleep quality was affected by moving to a new home, with 34% saying they slept worse after they moved, according to the study. Forty-six percent said they slept less immediately after moving. 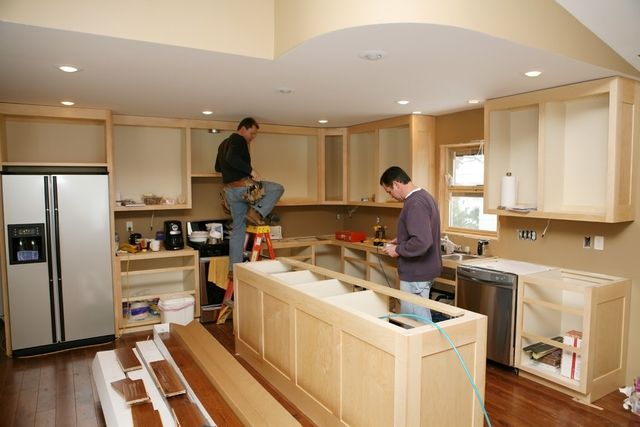 Home design reality TV shows may be inspiring more consumers to take on a house flip for themselves. The U.S. home flipping rate reached a nine-year high in the first quarter of this year, ATTOM Data Solutions reports.

In the first quarter, 49,049 homes were flipped, representing 7.2% of all home sales during the quarter—the highest home flipping rate since the first quarter of 2010, the report shows. Researchers define a home flip as a property that was bought and resold within 12 months.

But the profits weren’t as high as they have been in the recent past.

Beware the Birds: Nests Are Not Good Near a Home 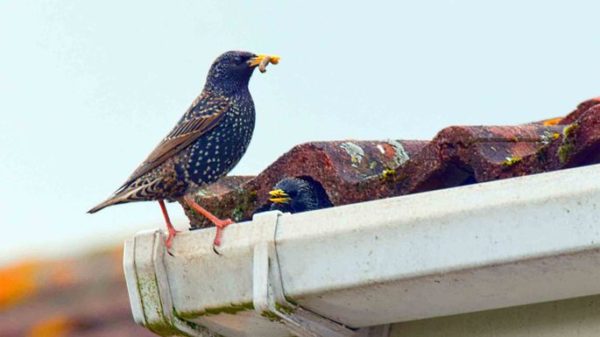 If you spot a bird nest near a home, don’t be quick to dismiss it. Nesting birds can cause more damage to your home than you might expect, warns a new article at realtor.com®.

By nature, birds want to nest near homes, associating it as a protected location away from predators and extreme temperatures, Dirk Van Vuren, professor of wildlife biology at the University of California, Davis, told realtor.com®.

But nesting birds can actually physically damage a property, particularly a roof or home’s exterior. 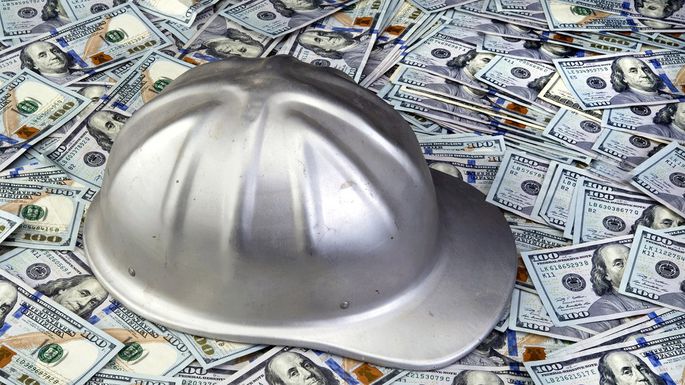 The kitchen is often considered the centerpiece of a home, so it’s not surprising that it tops most homeowners’ renovation lists. Homeowners are spending more to outfit their kitchens, too. Kitchen remodel spending jumped 27% in the past year, reaching a median of $14,000 on upgrades, according to a newly released Houzz & Home survey of more than 140,000 homeowners.

After the kitchen, the next biggest remodeling expenditures are for guest and master bathroom remodels, which increased over the past year by 17% and 14%, respectively, the survey found.

The top home decor–related purchases among homeowners are:

The top home improvement–related purchases among homeowners who renovated:

The Secret 5.9M Homeowners May Be Missing Out On 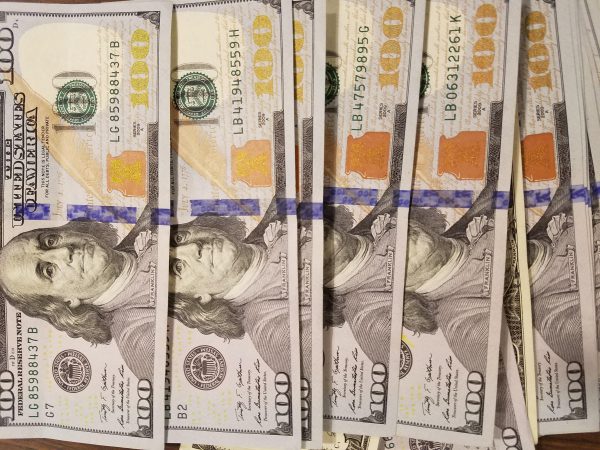 Arecent sharp drop in mortgage rates hasn’t unlocked savings just for those looking to purchase a home—homeowners may also benefit. About 5.9 million borrowers could see their rates drop by at least 75 basis points by refinancing their mortgages, according to Black Knight, a mortgage software and analytics firm. That is up by 2 million in the past month alone.

That’s the largest population of eligible borrower candidates in nearly three years for savings. The savings could add up to about $271 per month per borrower. 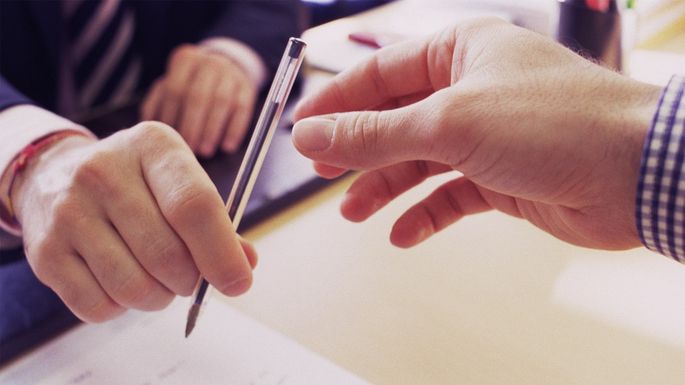 Young adults with low incomes or poor credit histories may ask their parents to co-sign on their mortgage—and it’s a growing trend. The share of co-signed mortgages rose nationwide from 13.7% in 2015 to 17.4% in 2018, according to ATTOM Data Solutions.

For those willing to take on the risk, co-signing offers a path to homeownership for some.

5 Lawn Care Mistakes That Could Ruin Your Curb Appeal 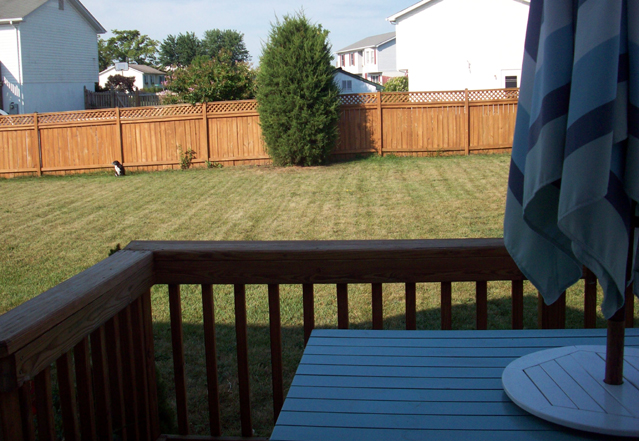 A great lawn adds instant curb appeal to a home’s first impression, but according to Reviewed.com, homeowners may be making one of these common mistakes in their lawn maintenance:

1. Cutting the grass too short.

3. Watering at the wrong time of day.

4. Using too much fertilizer.

5. Applying fertilizer at the wrong time.

Read more about these mistakes and TEN more HERE. 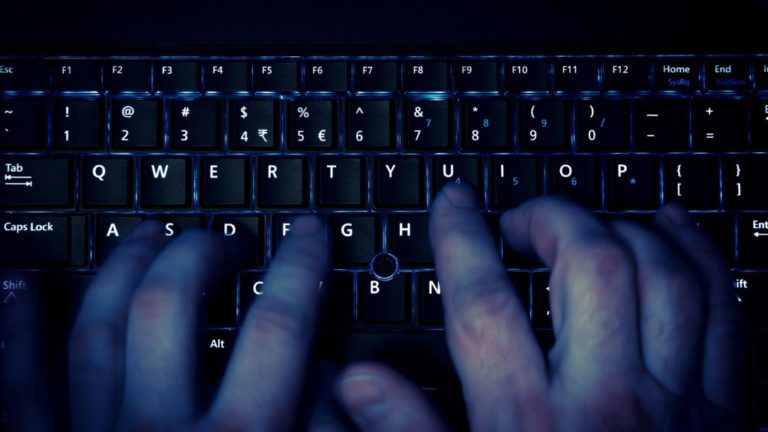 Instagram has recently announced that it wants to make follower counts “much less prominent” in user profiles.

A metric-free social media, however, would look very different without likes, views, and follower metrics prominently placed. Likes and retweets have long been strong signals on social networks of power and prominence—even ad money.

Home Sizes May Be Indicator for Economy’s Health 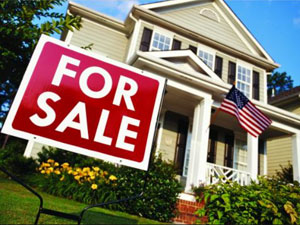 The size of newly constructed homes may be a sign of how well the economy is doing, according to a new analysis by Robert Dietz, chief economist for the National Association of Home Builders.

“Typical new-home size falls prior to and during a recession as home buyers tighten budgets, and then sizes rise as high-end home buyers, who face fewer credit constraints, return to the housing market in relatively greater proportions,” he notes.

So, how are home sizes doing now? The median new-home size increased at the beginning of this year, but overall sizes have been falling since mid-2015.

55-Plus Consumers Get Special Housing Attention

Homebuilders and many housing analysts have been thinking about the evolving housing needs of the 55-plus age group. The size of the group commands special attention alone: Baby boomers (born between 1946 to 1964) stand at 76 million and are on the brink of a housing change in the coming years. The housing industry wants to be ready.

For the first time in U.S. history, older Americans will outnumber children by 2035, according to U.S. Census Bureau data. They already hold nearly two-thirds of home equity nationwide.

But what type of housing will they be drawn to as they age? That’s the question builders are trying to be proactive about.  Find out more HERE.