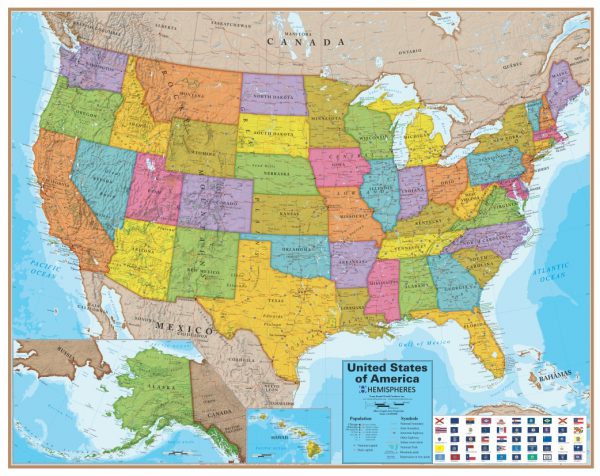 A surge in retirees is coming, but where will they decide to live? Nearly 1.2 million people 55 or older relocated out of state last year, which was a record high.

Researchers at realtor.com® sought to identify the fastest-growing retirement destinations by looking at the number of people ages 55 and up and identifying where they moved between 2016 and 2017.